As a child, two things have always captured my imagination…art and God. And even at that early age, I knew they were somehow inextricably connected. I spent six years of my formative school years studying to be a Catholic priest. After my junior year in Seminary College, I made a life decision to leave that vocation and pursue an education in liberal arts at Gonzaga University and later as a Major in Fine Arts at Loyola/ Marymount University in Los Angeles. I eventually went on to teach junior high art in the parochial school system. Although I have continued painting my entire life, it is only in the last decade that my passion for self-expression has taken on an urgent and sometimes obsessive focus. My art has been critically recognized and has been purchased by major collectors including Mathew Strauss and Henry Haimshon. My paintings have hung in galleries in Los Angeles, CA, Laguna Beach, CA, La Jolla, CA and Santa Fe, NM. 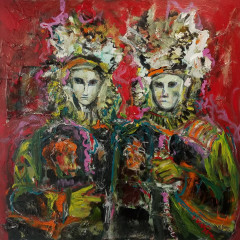 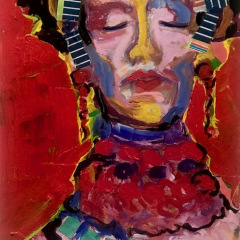 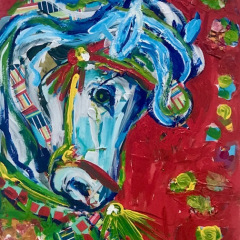 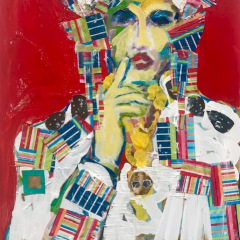 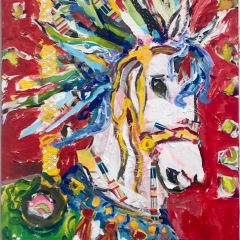