Spending her time between her native Los Angeles and the exciting lure of London, Photographer Sequoia Ziff’s aesthetic and eye have been compared to iconic photographers such as Annie Leibovitz and Helmut Newton. Her haunting portraits, stunning scenics, and precious life moments are usually captured on black and white film, adding more depth to her inspired and extensive body of work. Enlarging, dodging and burning the images herself in the darkroom, this young photographer has already learned how to capture the soul of her subject.  It is apparent throughout her work that ZIff is in love with people, and light.

At 17 she travelled to East Africa, a voyage that changed her life and shaped the way she saw the world. Overwhelmed by the beauty, from the breathtaking sunsets, exotic animals, star painted skies and colorful culture, she was most  enamored by the beauty of the people. She endeavored to capture the spirit and essence of the people through her photographs, the majority of which were taken at the Mbogo Primary School, where she volunteered in Soysambu, Kenya. Many years later, photos from this first series remain some of her strongest and most touching work. Most recently, Ziff’s work was featured at the renowned Summit At Sea exhibition alongside icons such as Herbie Hancock and Erin Brockovitch, as well as shows in LA and London. 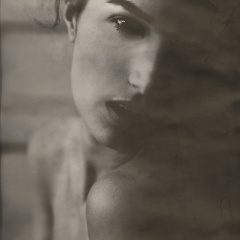 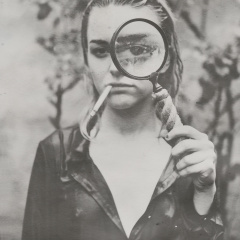 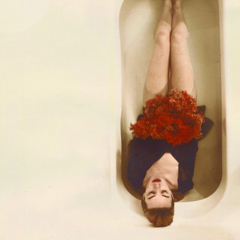 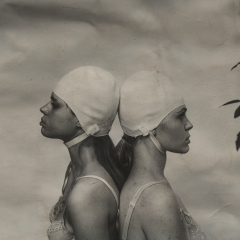 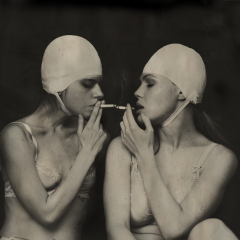