Born in Iran in 1962, Yari Ostovany moved to the United States at the age of 16 and pursued his studies in Art first at the University of Nevada – Reno and then at the San Francisco Art institute where he received his MFA in 1995. He was based in Cologne from 2000-2004, and since 2011 has been residing in the San Francisco Bay Area again. Ostovany has exhibited extensively in the United States and internationally, and is the recipient of Sierra Arts Endowment Grant, Craig Sheppard Memorial Grant and Sierra Nevada Arts Foundation Grant. Recent solo exhibitions include Stanford Art Spaces at Stanford University, Vorres Gallery in San Francisco and Aria Gallery in Tehran, Iran.

His work is in the permanent collections of institutions including the New Britain Museum of American Art in New Britain, Connecticut, Pasargad Bank Museum in Tehran, Iran, Permanent Collection of the University of Nevada – Reno Art Department and is represented by Foundation Behram Bakhtiar in France, Artscoops in Lebanon, Brave Art Consulting in Santa Fe and Art Represent, Emergeast, and Ideal Art in London UK. 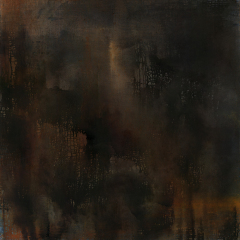 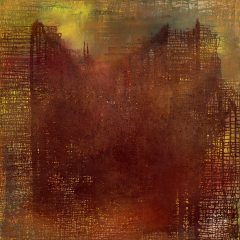 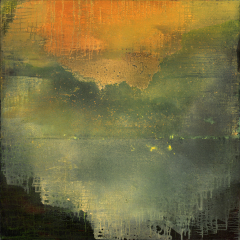